Paradise to the tune of your heart

Paradise to the tune of your heart

Early June … Yovana, Olivia and Marjorie toured 3 of the largest, and one of the tiniest, islands in this sprawling archipelago. In our previous blog, Islandian recounted their adventures as they criss-crossed the island of Mahé, exploring and dining their way through this heavenly paradise.

This week we recount their excursion to the second largest island, Praslin, which is filled with natural wonders of every kind, in particular its glorious beaches and a UNESCO World Heritage Site.

Island-Hopping at its Finest

With two ways to travel between Seychelles islands and the hotels – by air or by sea – the adventurous trio took on the hibernal seas, setting sail for Praslin on the Cat Cocos, a deluxe high-speed catamaran ferry. This provided an exploit in itself during the winter, as well as spectacular views. Less costly than flying, it’s a 1-hour trajectory.

The ladies’ first stop was Constance Lemuria. What an extraordinary domain with a profusion of luxuriant vegetation, which is the norm for Praslin. Located at the northwest, Olivia says it is like being on one’s own island. The coastal road stops here and well it should, since the domain offers every amenity to make one’s holiday complete, including the gorgeous Anse Georgette – a most remote beach just in front of the hotel; and Lemuria Golf Course – the archipelago’s only 18-hole parcours, where Olivia found it exhilarating to be greeted with a gonging bell. This corner of the island is entirely independent and accessible by buggy cart or on foot!

Anse Lazio is another amazing beach, which can be reached via a manageable trek through the hills, or go back along the circuitous island road to reach its other end at the northeast. Such a beautiful spot for end-of-day sunsets and non-stop photo-taking.

Along the route to Anse Lazio or upon return, one is obliged to pass through the Cote d’Or region, where there are more stunning beaches, guest houses and hotels, restaurants galore and a large quantity of lively diversions.

A lot can be done in one day, but Yovana found the Vallee de Mai National Park, a UNESCO World Heritage Site to be particularly special, and suggests that at least a full morning be given over to exploration of the 48-acre legacy. To admire it fully, follow a guide – theirs was Jason, who provided a wellspring of facts about the woodland, its wildlife, its history, and its eco-importance. This virgin forest is filled with pre-historic plant and animal species – a relic from the time before the supercontinent of Gondwana was divided into smaller parts, leaving the Seychelles nudged between present-day Madagascar and India.

Endemic to Praslin ONLY and must-sees while you are there, are the Black Parrot – the Seychelles national bird, and the amusing Coco de Mer, or as the French say – because they are amazingly identical to the form of one’s buttocks or derrière – Coco Fesse. Both are rare and protected species: Black Parrot status is vulnerable, Coco de Mer is endangered. If you see these 2 species living or growing elsewhere, they certainly have been transported.

To follow this 4-part series about our Islandian Expert Team’s visit to the Seychelles, stay in touch and read Part 3 describing their adventures to the island of La Digue, coming up next time on www.islandian.com 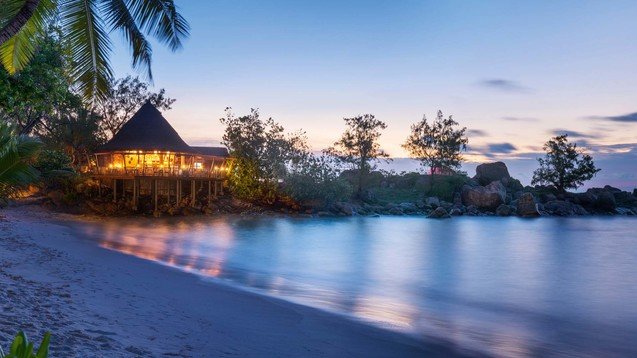 Constance Lemuria Resort Seychelles Constance Lémuria is a mecca for curious travellers seeking luxury. While one’s definition of luxury is subjective, most will agree [...] €1910 - €2795
See more Get a quote 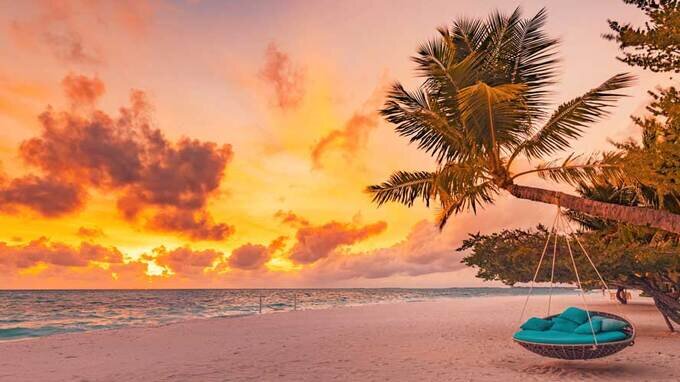